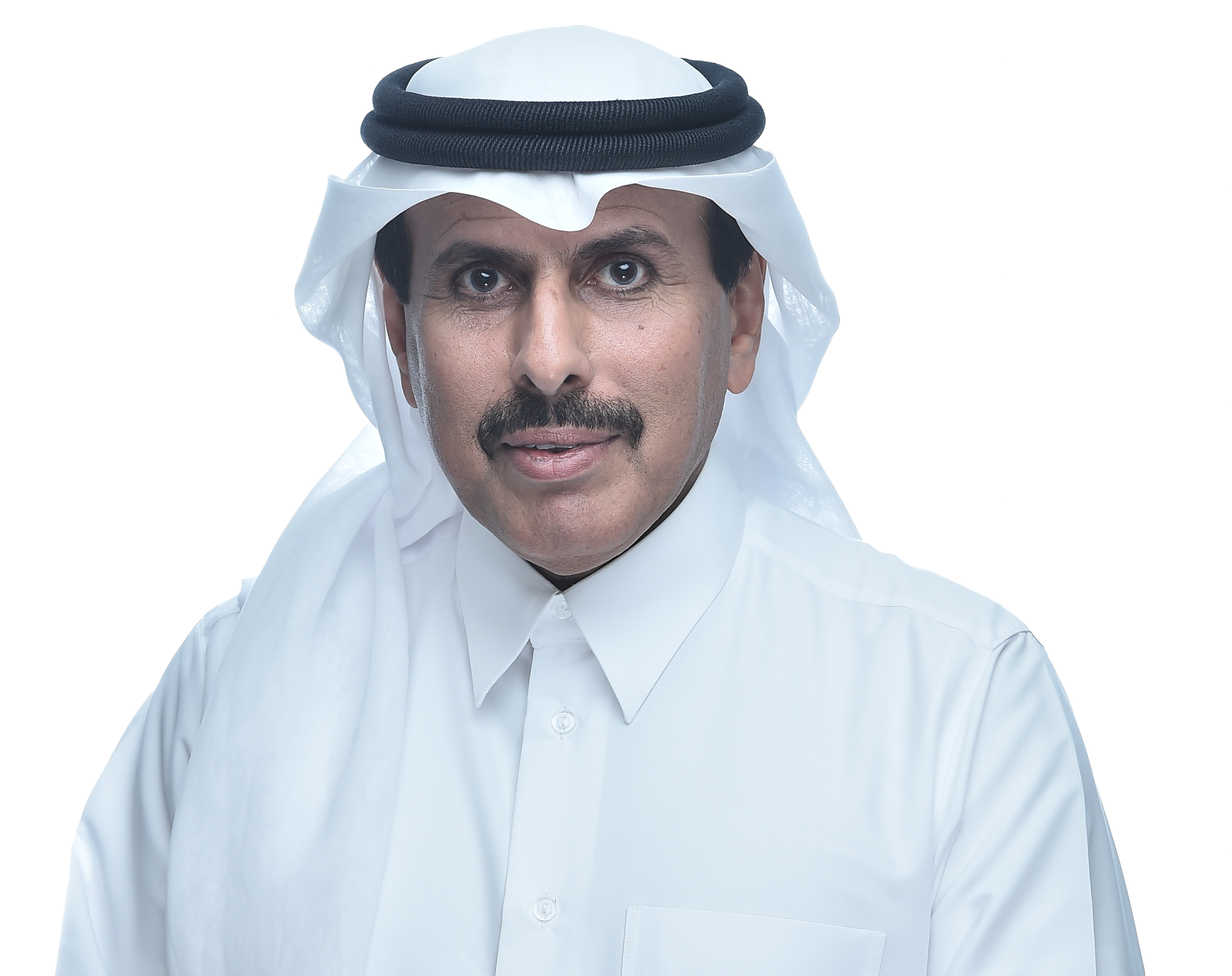 His Excellency Sheikh Abdulla Bin Saoud Al-Thani was appointed Governor of Qatar Central Bank in May 2006, having started his career in the Bank in 1981. He was Deputy Governor (1990-2001) and subsequently left to serve as Chairman of the State Audit Bureau (2001-2006) before assuming his current position.