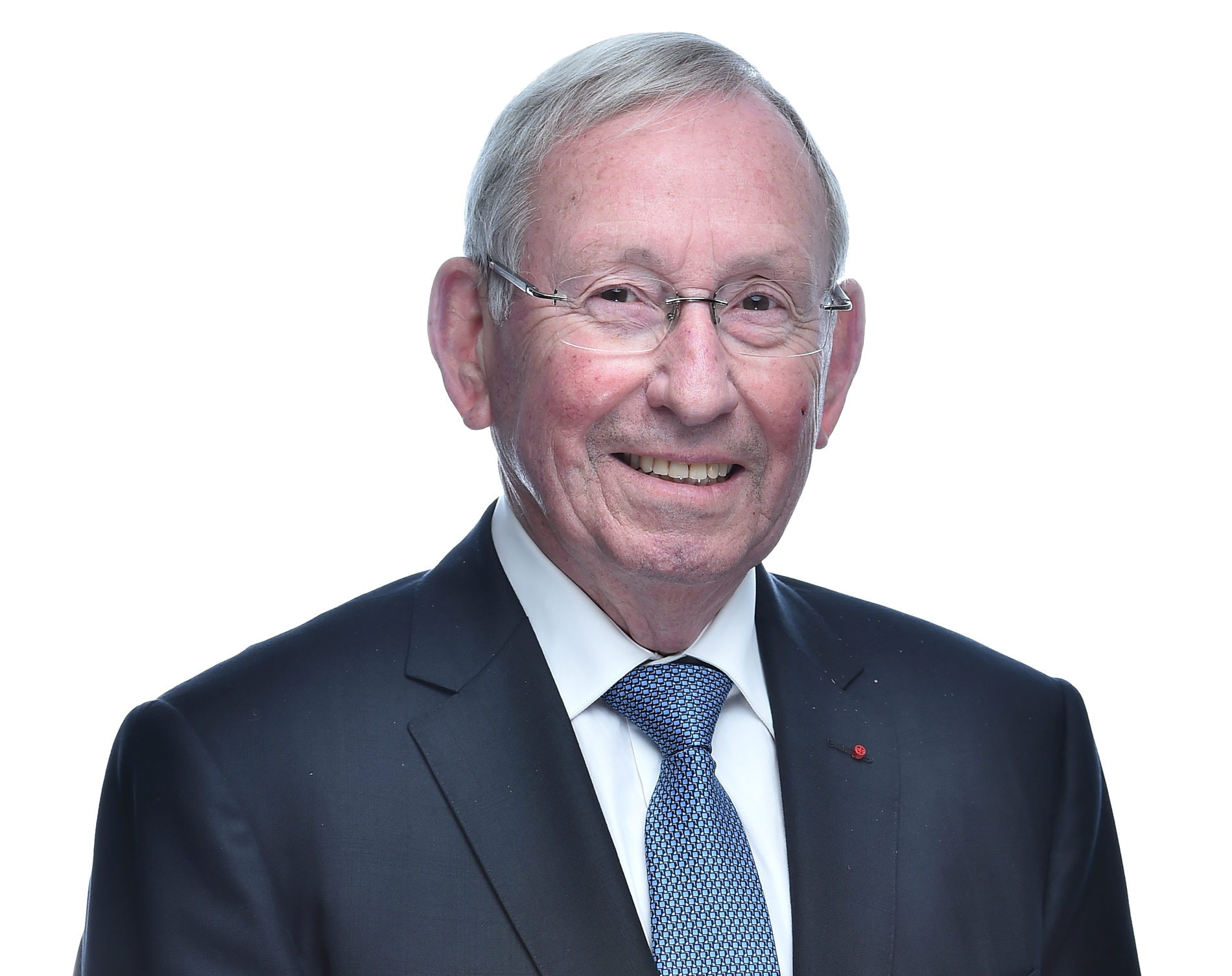 Mr Lepetit was a non-executive director of BNP Paribas from 2004 to May 2017.