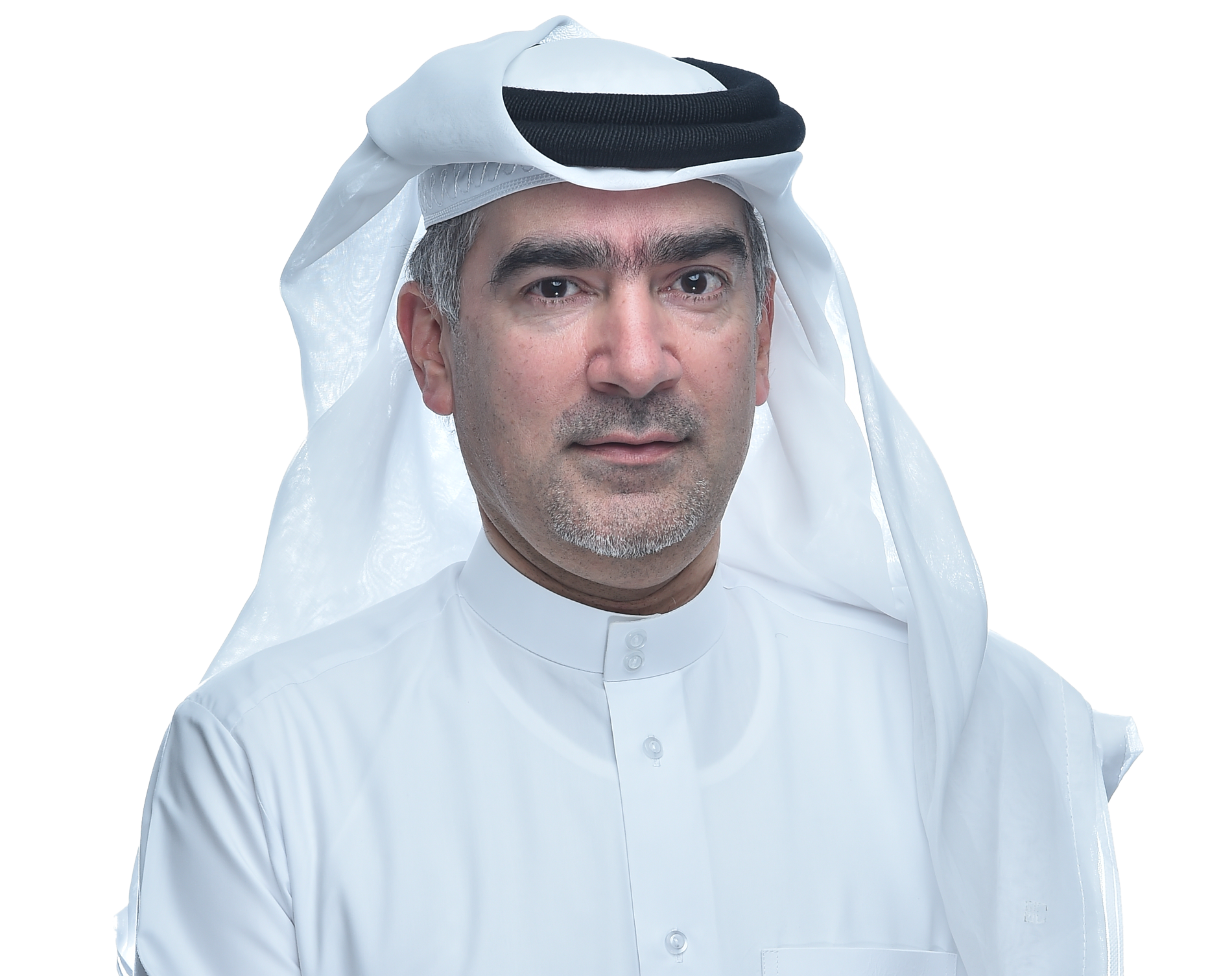 Nasser Al-Shaibi was appointed a Board member of the Regulatory Authority in March 2012. Mr Al-Shaibi is presently the Chief Executive Officer of the Qatar Financial Markets Authority, prior to which he served in a number of roles at the Qatar Stock Exchange (Doha Securities Market) from 1998 to 2006 and at Qatar Gas from 1993 to 1998.

At the international level and during his current position, the Qatar Financial Markets Authority gained full membership of the International Organization of Securities Commissions (IOSCO) and became a member of the three

specialised committees under the umbrella of IOSCO. He signed a partnership agreement with the Association of National Numbering Agencies, as well as joined the membership of the Islamic Financial Services Board. At the regional level, he was the President of the Union of Arab Securities Authorities for the year 2012-2013.

Mr Al-Shaibi has been a member of numerous national steering committees such as the Financial Stability and Risk Control Committee (FSRCC) and the Qatar National Anti-Money Laundering and Terrorism Financing Committee (NAMLC). He was also a member of the Founding Committee of the Establishment of Aspire Sports Academy.