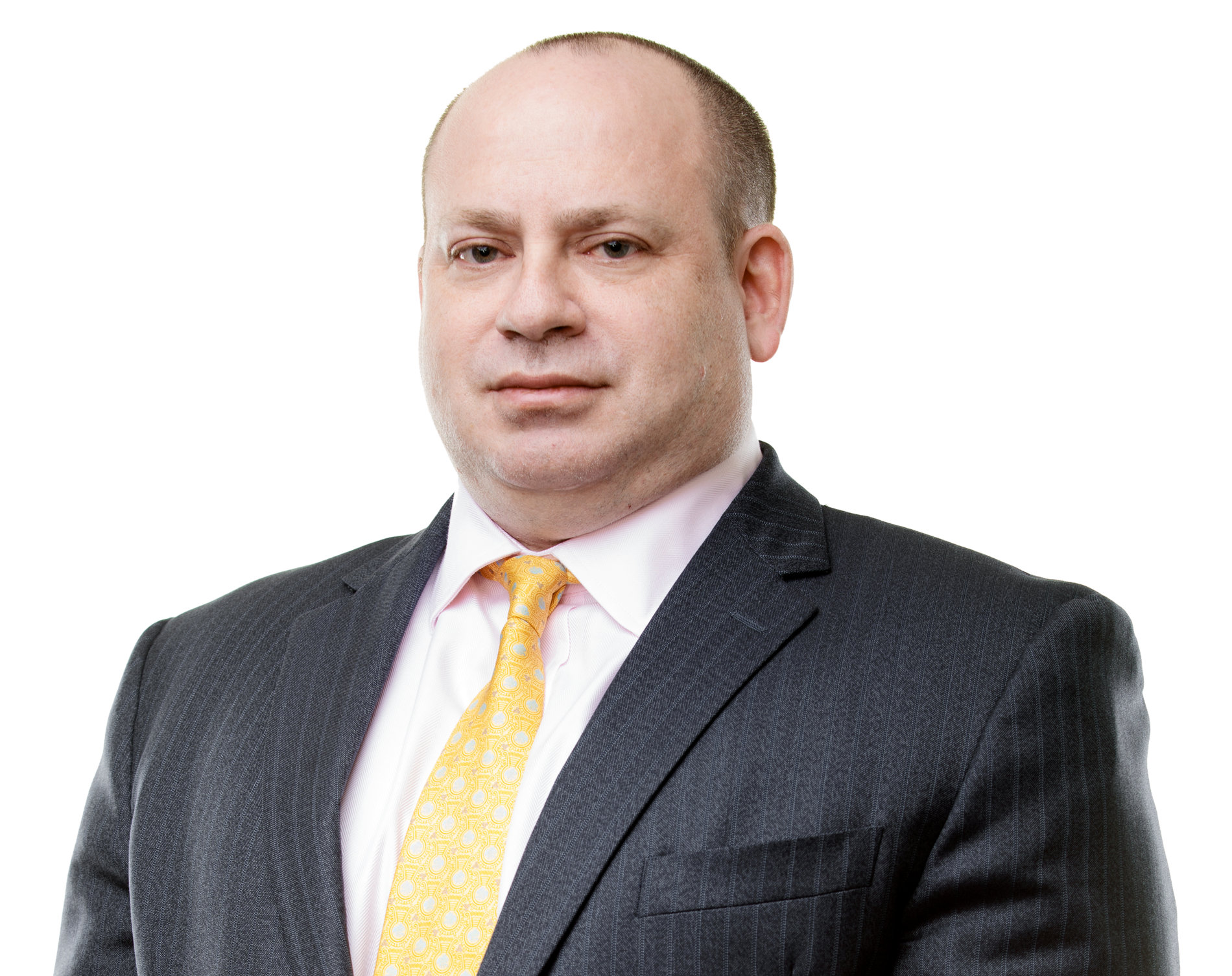 Mr Glaser is the global head of jurisdictional services at K2 Integrity and head of its Washington, D.C. office.

Mr Glaser served as Assistant Secretary for Terrorist Financing and Financial Crimes in the U.S. Department of the Treasury’s Office of Terrorism and Financial Intelligence from May 2011 through January 2017. As Assistant Secretary, he was responsible for helping to formulate and coordinate counterterrorist financing, Anti-Money Laundering (AML), sanctions, and other counter-illicit finance policies and strategies within the Treasury Department and U.S. government, and globally.

Mr Glaser served previously as Treasury’s Deputy Assistant Secretary for Terrorist Financing and Financial Crimes from November 2004 to May 2011.

He also served as the Head of the US Delegation to the Financial Action Task Force (FATF) from 2001 to 2011,and served as co-chair of FATF’s International Cooperation Review Group from 2007 to 2017.

Mr Glaser currently serves on the board of advisors of the Center on Economic Financial Power at the Foundation for Defense of Democracies. He previously served on HSBC’s Middle East Financial Risk Advisory Committee.