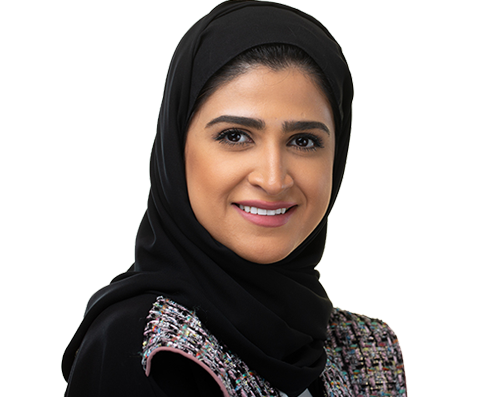 Fatma Abdulrahman Al Meer began her career in finance in January 2010 as a graduate trainee at the QFC Regulatory Authority. She joined the Regulatory Authority as a Finance Associate later that year, moving to Senior Associate in 2012. In 2014, Mrs Al Meer was appointed Head of Finance, responsible for budget control, management analysis and procurement, and serving as the Regulatory Authority’s key liaison with the Ministry of Finance and the Ministry of Administrative Development, Labour & Social Affairs. She was appointed Director of Finance in 2016, and to her current position of Chief Financial Officer in April, 2018.

To learn more about the Corporate Services, click here.