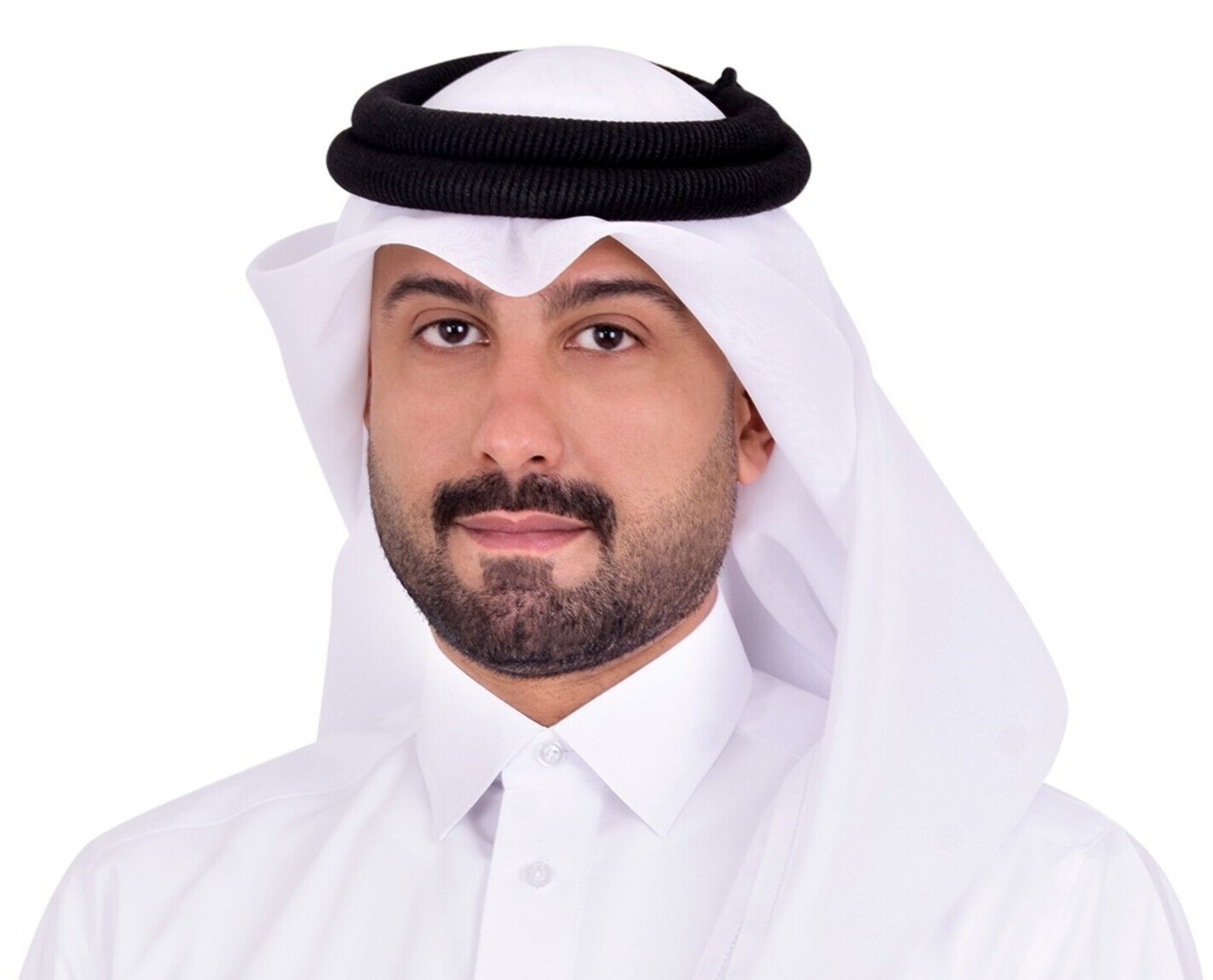 Mr Hamad Al Mulla was appointed as a member of the Board of the Qatar Financial Centre Regulatory Authority (QFCRA) in 2022, representing the Qatar Central Bank through his capacity as Assistant Executive Director of Supervision and Control. Mr Al Mulla is also a Board member the Qatar Central Security Depository and holds other leadership positions in the State of Qatar and internationally through the Chairmanship of Working Groups and Committees. Some of these organizations include the IFSB and NAMLAC.As Assistant Executive Director for Supervision and Control, Mr Al Mulla is responsible for the supervision of the Qatari Banks and Financial sector and represents Qatar Central Bank internationally in its role with the Basel Committee for Banking Supervision and other external parties such as credit rating agencies and the IMF.

Mr Al Mulla joined the Qatar Central Bank in 2010 and has held different roles in Financial Stability and Supervision, which led him to implement several initiatives. Prior to joining the Qatar Central Bank, Mr Al Mulla began his career at the Commercial Bank of Qatar.Mr Al Mulla holds a master’s degree in Islamic Finance from the Faculty of Islamic Studies at Qatar Foundation, and a Bachelor of Science degree in International Banking from the New York Institute of Technology.