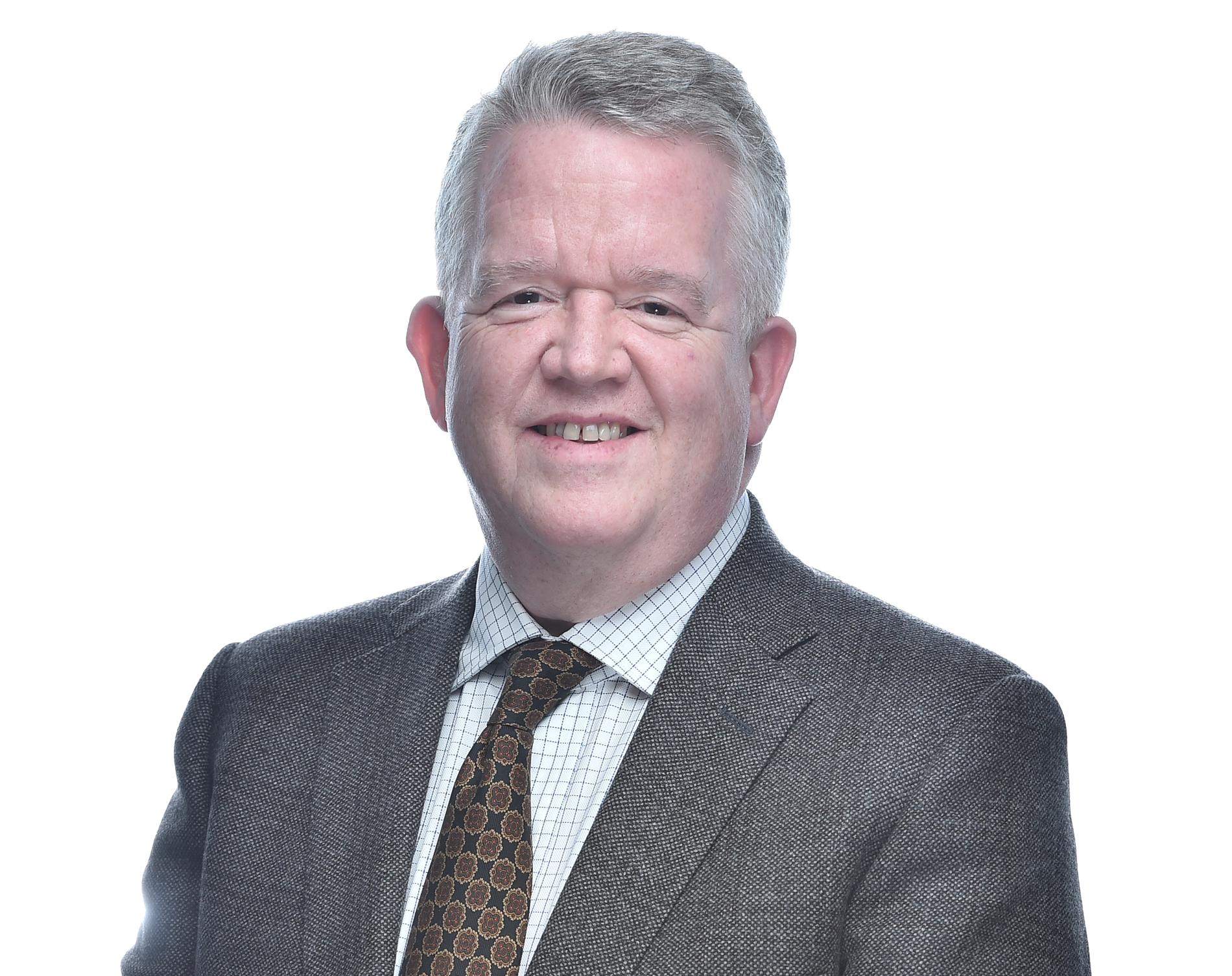 Prior to joining Merrill Lynch, Mr Ryan was Vice President at Credit Suisse Financial Products and an associate with Cadwalader, Wickersham & Taft specialising in banking, securities and corporate law.

Mr Ryan is a member of Qatar’s Financial Stability and Risk Control Committee and a member of the Board of Directors of the Qatar Financial Markets Authority.

To learn more about the Office of the CEO, click here.